A man Sues after Third Degree his hands burnt 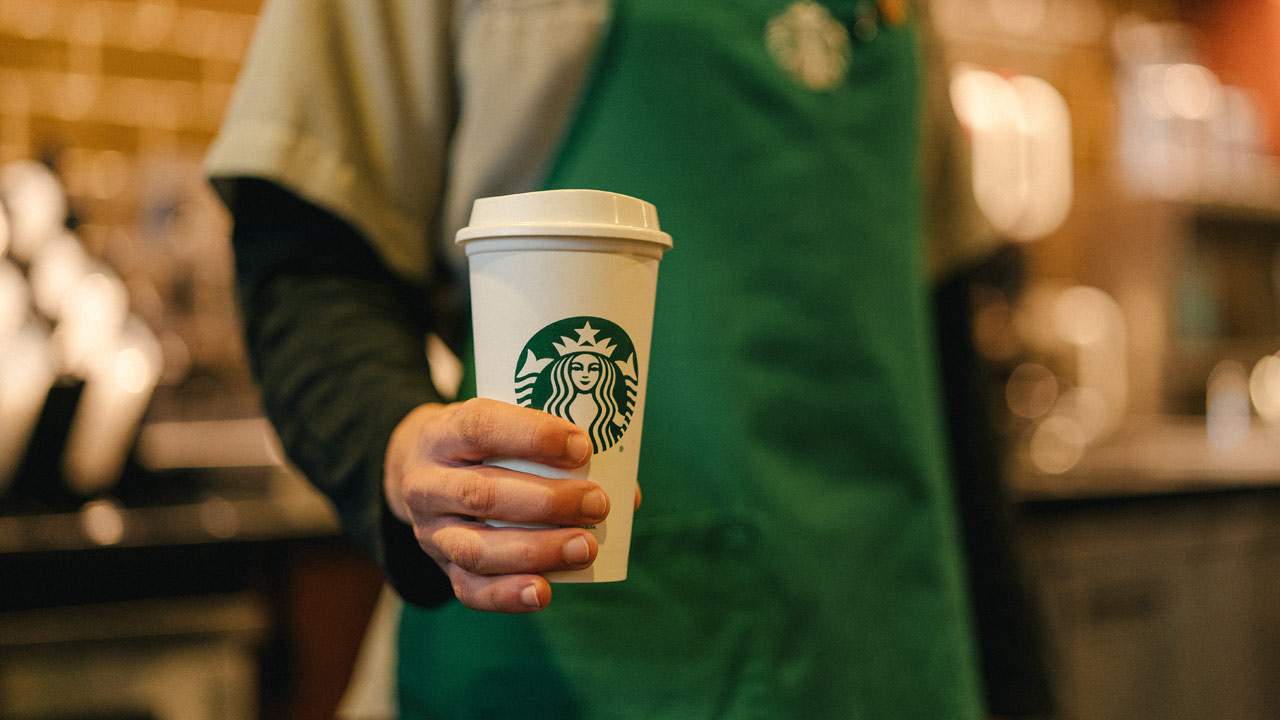 A man is suing Starbucks after suffering third-degree burns over his hands, stomach, thighs and genitals from a spilled hot tea, according to CBS Sacramento.

CBS reports that Tommy Piluyev, 24, was at a Roseville Starbucks in 2018 when the incident occurred.

The lawsuit alleging negligence and product liability by Starbucks and Pactiv Packaging, which provides the cups and lids, says the then-22-year-old spent 11 days hospitalized in the burn unit at UC Davis Medical Center, CBS reports.

Starbucks offered the following statement in regard to the lawsuit: “We are currently evaluating the claim. Our partners take great pride in ensuring our beverages are crafted with care and delivered to customers safely. We take our responsibility to provide a safe environment seriously and will continue to do so.”

According to the report, Piluyev’s attorney claims both Starbucks and Pactiv Packaging had knowledge of the issue with the lids, citing 80 complaints a day about defects from employees.

“Burns are the most permanent, disfiguring aspect that will change a person’s life and how they look at themselves and how others look at them forever,” Davis said according to CBS.

According to Davis, Piluyev still needs laser treatments and plastic surgery to repair the severe injuries caused by the hot tea, CBS reports.