A new Way for Food Delivery in Brazil by ‘Speedbird Aero’ 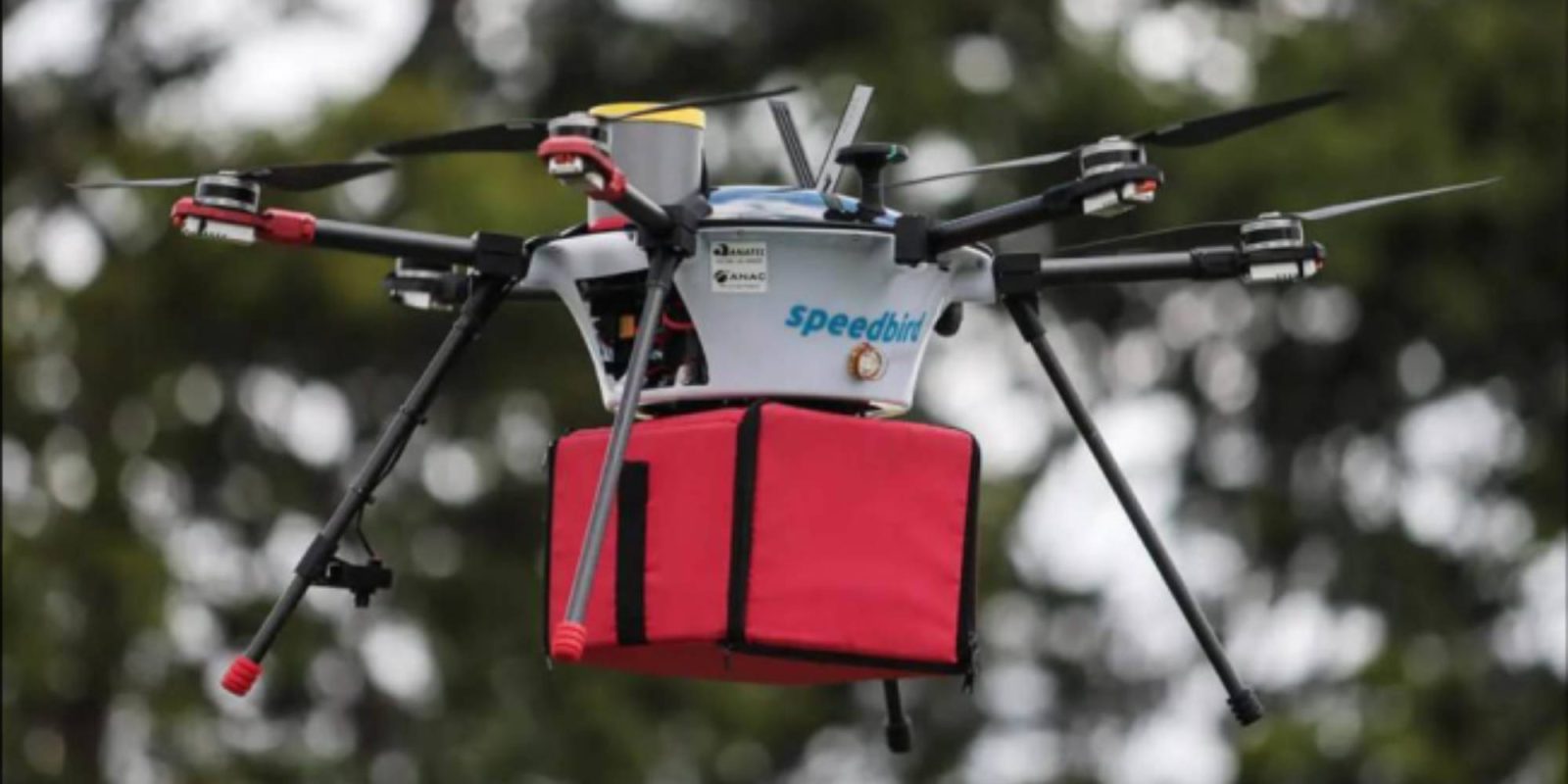 Speedbird Aero has been permitted to begin drone deliveries from the Brazilian National Civil Aviation Agency (ANAC), making it the first company in Latin America to receive this approval.

The drones will deliver food from iFood restaurants using a combination of drones and e-bikes, motorcycles, scooters, and bikes. The drones will be stationed at two iFood hubs.

The first route will see the drone picking up deliveries from the roof of a shopping complex and then take the food to the hub, where a courier will pick up the food and deliver it to the customer. The drone trip is expected to take around two minutes.

The second route will deliver the food to another hub about 1.5 kilometers (0.93 miles) away and means the drone will be beyond visual line of sight (BVLOS). This route is expected to be implemented at the end of this year.

To get the drones approved for flight, the team had to take the drones through a certification program that spanned more than a year. The drones are also required to fly with the ParaZero parachute system to slow the drone down if it was to fall. Six test flights with the parachute being deployed were required as well. The final demonstration of the drone and parachute working was in July.

Speedbird Aero hopes that this project will reduce the number of hurdles to get drones in the air commercially. The company is currently working with regulatory bodies to come up with drone-friendly laws and rules.

Drone logistics is a rapidly emerging industry, and ParaZero is at the forefront of drone safety. This historic drone delivery approval aligns with our vision of enabling expanded drone services in urban environments.

Asia-Pacific Wipes Market Will Likely To Expand At…

visibility
close Asia-Pacific Wipes Market Will Likely To Expand At A Steady Cagr Of 13.8% By 2027 | Reckitt Benckise…
visibility
February 19, 2021 more_vert

Multi-core processor Industry 2021 with Covid-19 I…