Ongoing botany studies on the station have been teaching scientists, engineers and astronauts how to grow crops in space, so crews can feed themselves farther away from Earth. Future astronauts on long-term missions to the Moon, Mars and beyond will need to be self-sufficient with less support from mission controllers and resupply missions. 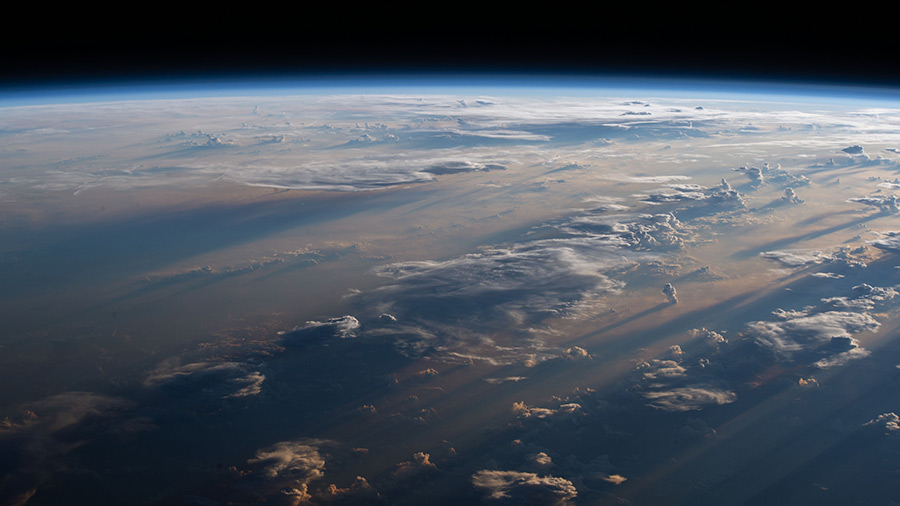 Commander Chris Cassidy set up the Advanced Plant Habitat during the afternoon for upcoming grow operations in the research facility. The controlled plant growth chamber automates the delivery of nutrients and light to support a variety edible plants for harvesting, analysis and tasting.

Cassidy is also gearing up for a U.S. resupply mission due to replenish the orbiting lab in early October. The NASA astronaut is sharpening his robotics skills on a computer to get ready to capture Northrop Grumman’s Cygnus cargo craft with the Canadarm2 robotic arm.

A Russian technology experiment is using acoustics to locate micrometeoroid impacts on the space station. The two flight engineers, Anatoly Ivanishin and Ivan Vagner partnered during the morning checking hardware and downloading data that may pinpoint the location of high-speed particle hits on the outside of the space lab.

Some Life Changing Cooking Hacks that could be …

visibility
close Some Life Changing Cooking Hacks that could be “Weird” but ‘Useful’
visibility
December 1, 2020 more_vert

Red Maples are more Productive in environment with…

AskUSDA program is launched by USDA for improvemen…

Here is the best Way to Find Gluten-Free Food Near…

visibility
close Here is the best Way to Find Gluten-Free Food Near Me?
visibility
December 12, 2020 more_vert