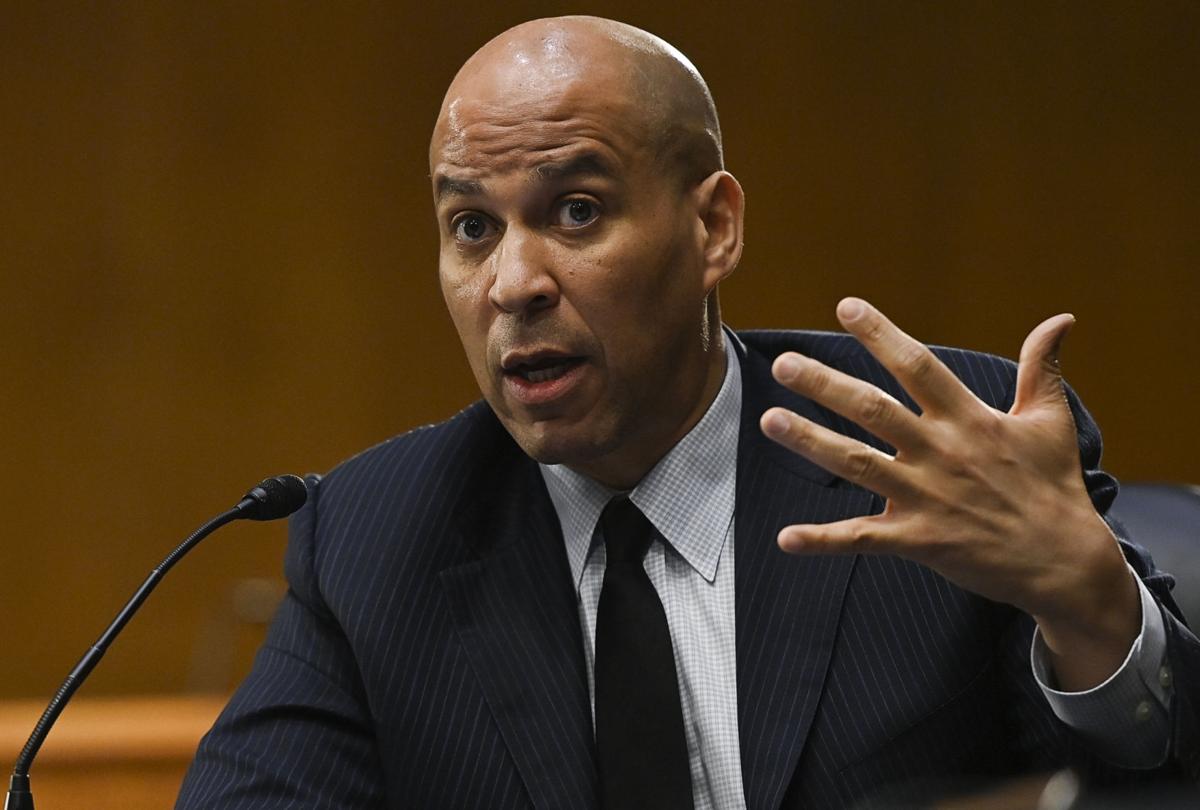 The name Cory Booker is not well known in agriculture today, but in two years he may be the most well-known member of the Senate Agriculture Committee.

And farmers, as well as leaders of American agribusiness, may not casually refer to him in a kind way if they happen to drop his name in a conversation.

The junior senator from New Jersey is one of the newly appointed Democrats to the Senate Agriculture Committee, along with newly elected senators Raphael Warnock of Georgia and Ben Ray Lujan of New Mexico. But neither of the latter will create the headlines and raise agriculture’s blood pressure as will Sen. Booker.

When Senate Majority Leader Charles Schumer announced Booker’s appointment to the Senate Agriculture Committee late last week, it would not be a surprise if agricultural lobbyists in Washington raised their consulting fees. Booker will be a force, and one that will require other members of the Agriculture Committee to maintain equilibrium.

To begin with, Booker is a self-described vegan and is critical of large-scale animal agriculture and farm checkoff programs. In a news release last week announcing his appointment to the Senate Agriculture Committee, Booker stated, “Our food system is deeply broken,” adding, “Family farmers are struggling, and their farms are disappearing, while big agriculture conglomerates get bigger and enjoy greater profits.”

A new Way for Food Delivery in Brazil by ‘Sp…